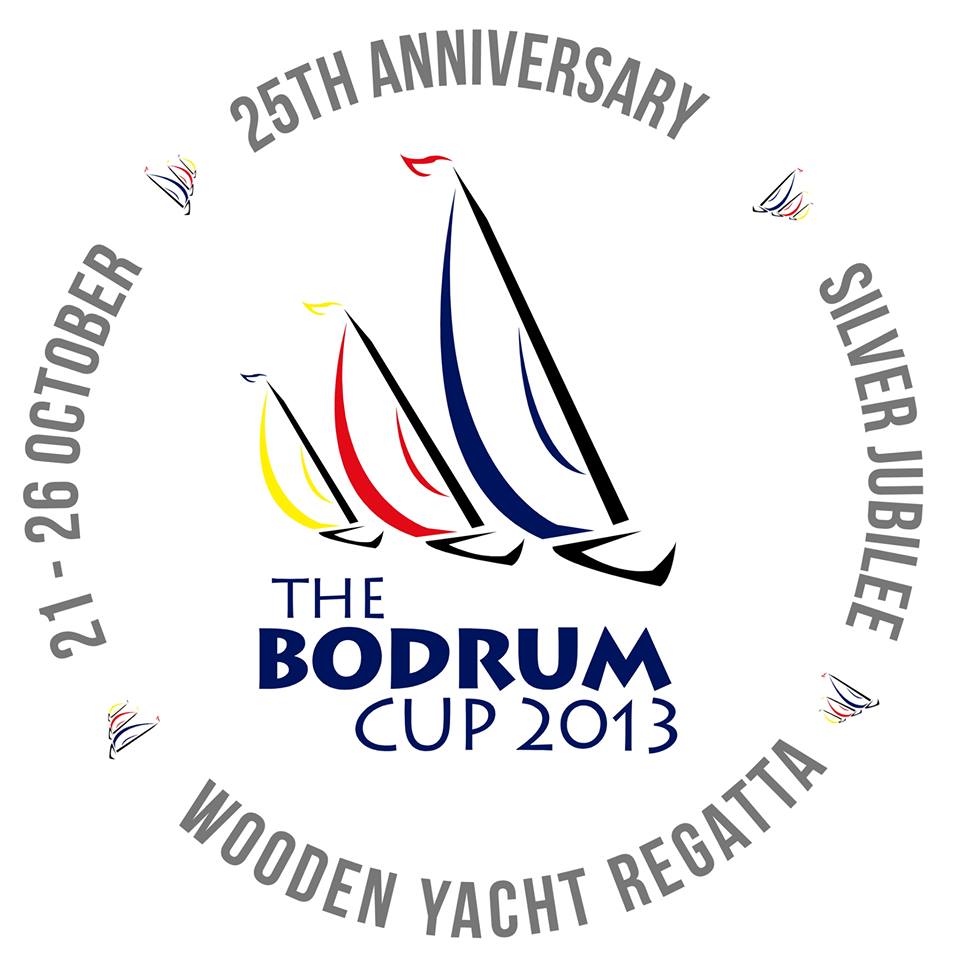 The Bodrum Cup differs from similar organizations in the world by including the passengers in racing activity, which is a rare feature. It therefore presents the characteristics of a huge touristic party or festival rather than of a pure sports event.

In past quarter century, around 25-30 thousand people took part in the regatta. Regarding the returning participants, 15 thousand people have met Turkish gulets thanks to The Bodrum Cup, and got the chance to know the blue cruise. In summary The Bodrum Cup on its own has become a touristic phenomenon in Turkey.

The Bodrum Cup has covered blue cruise areas from Ekincik in the south to Dydima in the north. With its multinational individual participants and foreign flag boats, the regatta has evolved to an international organization from the start, recently turned its wheel towards international waters, too. Neighbouring Greek islands are now also being included in the itinerary. In its silver jubilee year, The Bodrum Cup will visit the Greek islands Cos and Leros, and than head back to Turkey.  Sponsored by BAYK (Bodrum Open Water Sailing Club), this year racer and racer cruiser yachts (which were accepted as guest yachts earlier) will participate in the regatta as a separate class.

Included in 25th year celebration events, a parade will take place on Monday, 21st October after the briefing.
Every sailing team is welcome to the parade along with music bands and animation groups, carrying their flag if any, and wearing their uniforms. Parade is also open to supporting institutions like Chamber of Shipping, Mariners Association, Marinas, Hotels etc.

The parade will start from Milta Marina and end in Iskele square, cocktail area. After ringing the traditional bell for start of the race, there will be a concert. Teams are free to design and prepare their own banners. After the parade a jury will appraise the banners and reward the best ones. Teams can participate the parade with a toy, totem, mascot etc. symbolizing their boat. These will also be appraised and rewarded by the jury.

22nd October morning, participant boats will make a special appearance. It will be an exceptional view and a picture to remember. All boats in Bodrum with or without sails are invited to farewell the racing boats, from the start area. It will be a proof of Turkey’s leading position in world’s yachting sector. All sailors invited.

The Bodrum Cup 25th will start off to Gumusluk on 22nd October after shows and party in Bodrum. The next day participants will pass to Cos, and on third day to Leros. Fourth day all will head back to Yalikavak and 5th day they will race in front of Palmarina Yalikavak.

This year is a special year in every aspect and there are special prizes too. Not only because it’s the 25th year of the race, but also 40th anniversary in memory of Fisherman of Halikarnas, and 500th year of “Piri Reis World Map”. Including Greece in the itinerary was decided upon invitation from our fellow Greek friends and neighbours. In this aspect The Bodrum Cup is a plus to our international relations of friendship and commerce.

The Bodrum Cup was followed by Turkish and international media in past 25 years. Not only tv’s and printed media, but also specialist reporters of tourism, yachting and water sports have been interested in the regatta. These specialists also reported on blue cruising and itineraries of yachting tourism, alongwith other beauties of our country.

Presented every year in different categories of industry, also known as “Turkiye’s Tourism Oscars”, Skalite awards will honour individuals and institutions of tourism sector that focus their work on quality. With its uniqueness and achievements, contribution to national tourism, and being a touristic phenomenon with its international aspect, The Bodrum Cup is nominated for Skalite 2013 Award, given by SKAL Club.