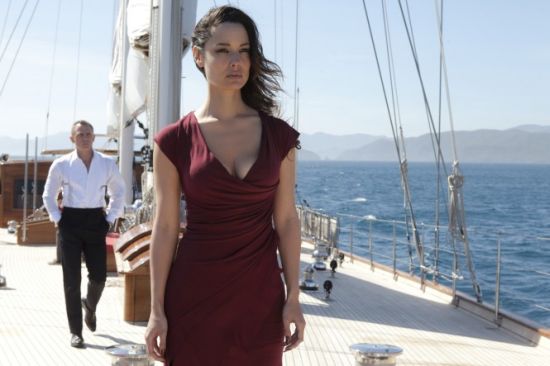 Classic Bond with a contemporary feel; Skyfall, the most beautiful looking substantive, and the 23rd splendid adventure in the 007 film series, impressively takes a deep dive into the tormented psyches of James Bond and M and the villain, and is regarded as the cleverest and most psychologically gripping of all the Bond epics. Playing Ian Fleming’s secret agent 007 in the film, macho-actor Daniel Craig impressively takes the Bond’s character to another level with not only his die-hard loyalty to M and Britain, but also with the Tom Ford designed body-hugging Tuxedos and tab collar shirts, Aston Martin DB5, Omega Seamaster watch, and the beautiful yacht Chimera. Now, the very same yacht on which 007 sailed with the Bond girl Severine ‘Berenice Marlohe’ to reach the villain on an isolated island, is now being offered on sale at 11 million Euro, and is also on charter at a price of 90,000 Euro per week to let you live the life 007 style.

Click the links below to see details of sale and charter;

You can also contact us for more details by sending an email to: info@4uyahting.com 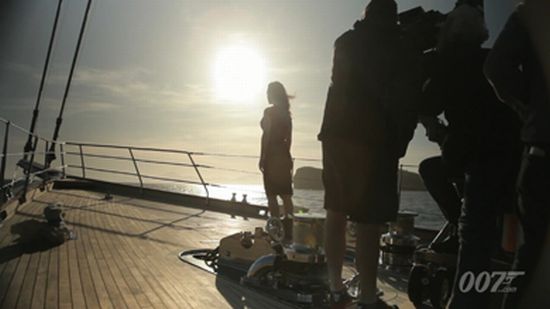 Referred to as Chimera in the film Skyfall and used during filming in the picturesque Turkish bays of Fethiye, the beautiful yacht which is actually one of the finalists of the 2012 World Super Yacht Awards, is 56 meter sail yacht Regina, launched in 2011 by Pruva Yachting.

Built in Bodrum, Turkey, the Regina is a modern, high-performance schooner-type superyacht that incorporates classic design. 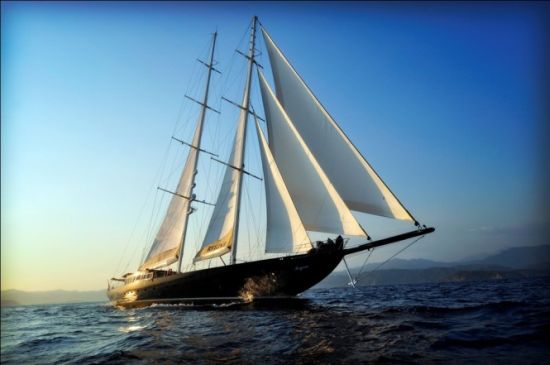 This superyacht that offers a new dimension to cruising boasts 6 master cabins that have a separate dressing room, satellite TV, and music systems, along with 3 guest cabins, large saloon, spacious deck areas, and separate crew quarters.

Further, every detail on the yacht has been considered for the charter’s comfort.

Further, speaking about the role of the yacht Regina in the Skyfall, it was sailing at half speed, when the yacht was shot at her all grace and beauty both from the air, at a side and on the decks.

Notably, the producers of the film Mr. Michael Wilson & Ms. Barbara Broccoli, along with Dennis Gassner, Daniel Craig had a dinner on board Regina.

They were about 20 guests and it was not a planned in advance.

After the Skyfall shooting, Regina has become the charter choice of the celebs and ultra-elites, including the requests from famous star Salma Hayek.

Here you can check more pictures of Regina; 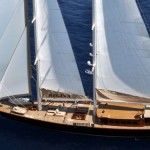 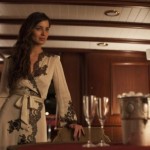 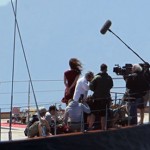 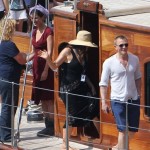 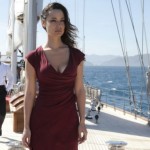 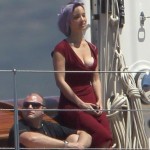 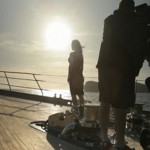 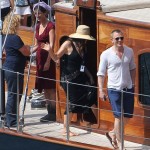 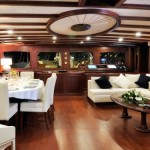 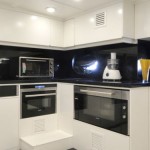 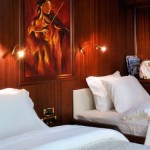 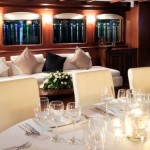 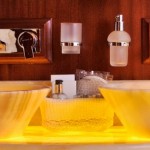 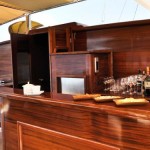 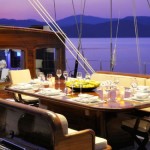 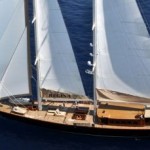 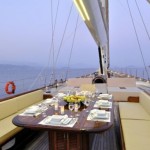 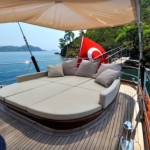 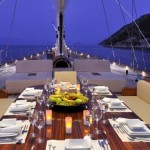 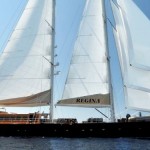 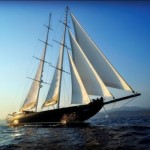 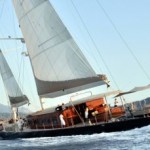 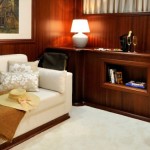